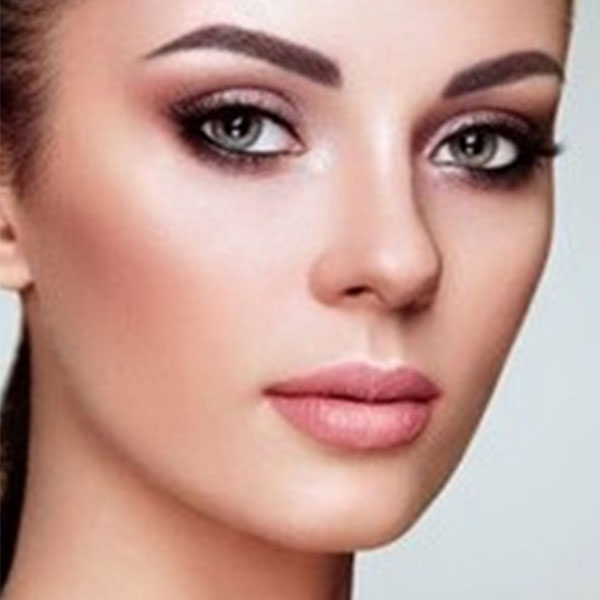 
Here at Samuel Mattine clinics, we can provide a variety of different Rhinoplasty procedures which are best suited to your requirements. We offer nose reshaping in the form of aesthetic rhinoplasty which is ideal for those who wish to change their nose appearance. We also offer functional rhinoplasty, for those who have troubles breathing through their nasal passages. Whatever youâre looking for, Samuel Mattine is a highly talented, exclusive facial surgeon who can perform nose reshaping and augmentation across areas such as Birmingham, London, Manchester, Leicester and many other locations in the UK. See if our clinics are available in your area by contacting us on 07585955445 or email [email protected] for more information.

There are different types of Rhinoplasty that can be offered specific to your individual needs. These include:

Click here to read an article by Mr Mattine on Rhinoplasty

Surgical rhinoplasty can be performed either in an open or closed approach.

If youâre interested in Rhinoplasty or nose reshaping of any kind, talk to our experts with a no-obligation consultation at one of our many clinics in Birmingham, Manchester, London, Leicester and beyond. Visit our contact page for more information.